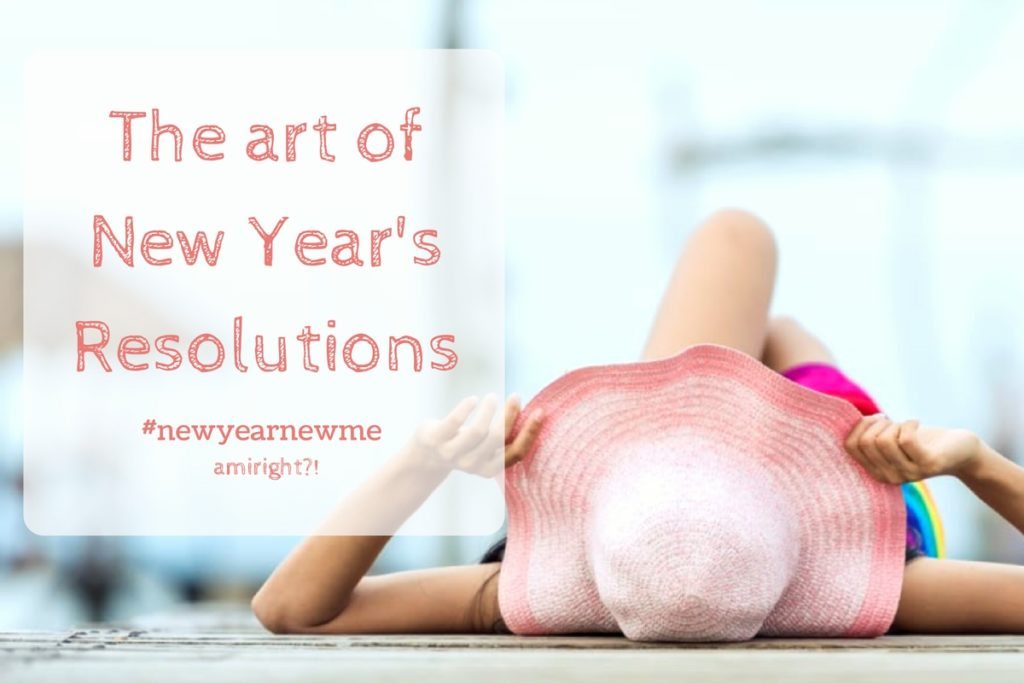 I know I’m not alone!
*points vaguely into crowd of everyone on the planet*

I know you feel me. Every year. Every year without exception, I fail every one of my resolutions. 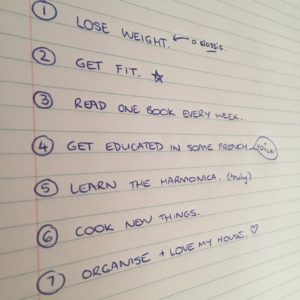 I can proudly say that I did not lose weight (carrying a baby does the opposite), or get fit (ditto), I didn’t manage to finish even one book, or learn one new French word, or pick up my harmonica (yes, I actually own one. Two. I own two proper harmonicas), cook anything new (my go-to food during pregnancy was cheeseburgers) and… well, I suppose I love the way my house is now. What do you think of it? 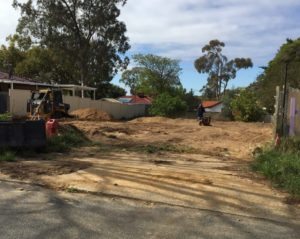 Guys. Just making it clear that I did not knock down my house just so I didn’t have to look after it. (Vacuuming is harder now but cleaning windows is much easier.)

So why? Why do we do it, year after year, creating resolutions that are either achievable but we fall short of, or unachievable so our intentions rarely play out into reality?


Because we are made to grow.

We are made to want to learn new things, emotionally and physically.

We are made to work towards goals, to pursue the prize.

To give ourselves a sense of productivity and pride in knowing that we didn’t just take another 365 days of our life for granted. It’s a lot of days to be accountable for.

But my advice, which I will hopefully be taking also, is to change that cliche list of resolve into a list of goals. To recycle a completely fantastic quote I’ve mentioned before by Charles Swindoll: “There are 365 days in the average year. Divide any project by 365 and you’ll find that no job is all that intimidating.”

If I want to read one book a week for a whole year (long-term goal), I need to pick a book I want to read. (That part is every reader’s dream! Easy!) Then I need to look at the timeframe (read one whole book every seven days; short-term goal) and break it down into each of those seven days. So I will try and set aside half an hour per day to read. Or, if it has 14 chapters, I will read two chapters per day (small, interim goals). Sounds a bit more realistic now, hey?


Life isn’t a montage (but if it was, my soundtrack would definitely be Solsbury Hill by Peter Gabriel), so there is work to be done but yes, your New Year’s resolutions are totally, unbelievably achievable. Looking at the final picture on the puzzle box is just as important as tipping out the pieces onto the table, sifting through them, sorting them and slowly connecting them all together.

Guys! You’ve got this! Go achieve all of the things! Whether or not 2016 was an amazing year for you, have confidence that 2017 will be just the best year ever.

On that note, I had better go and read my first two chapters. 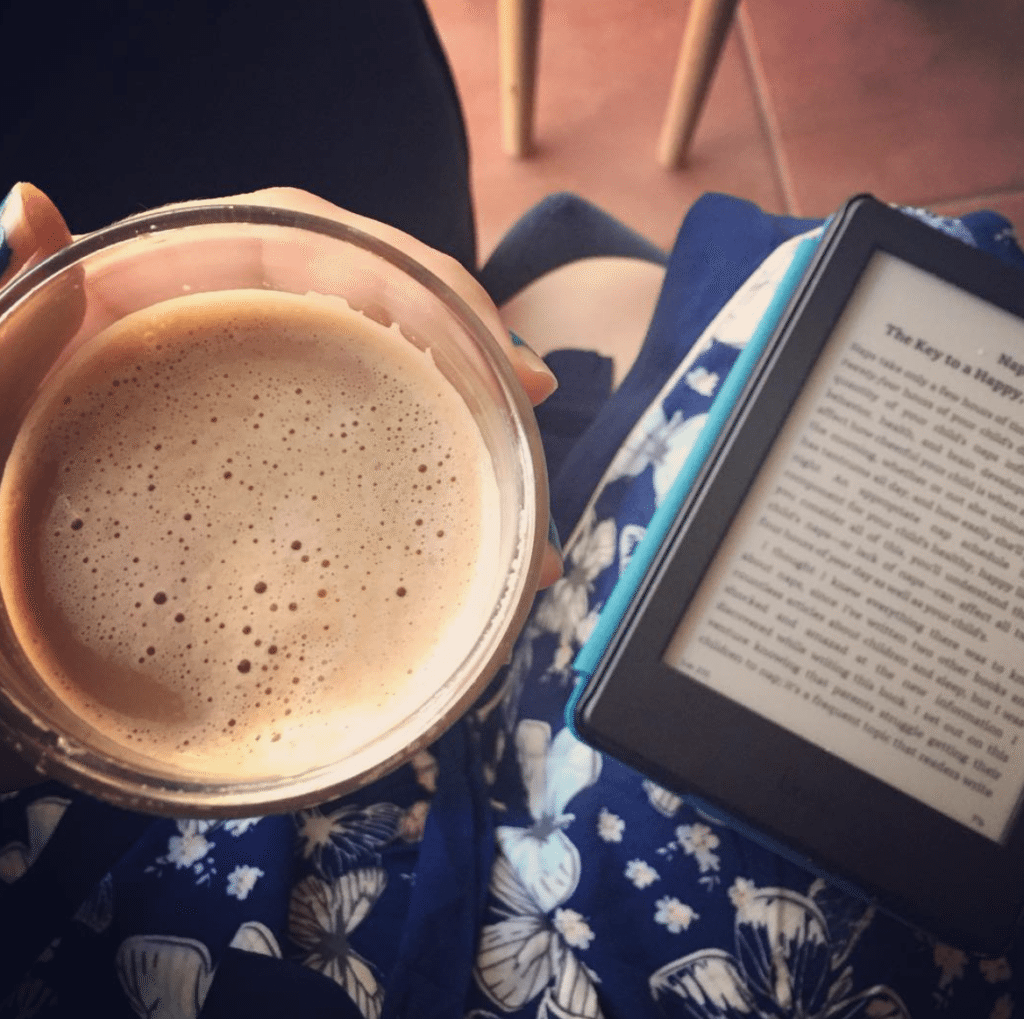 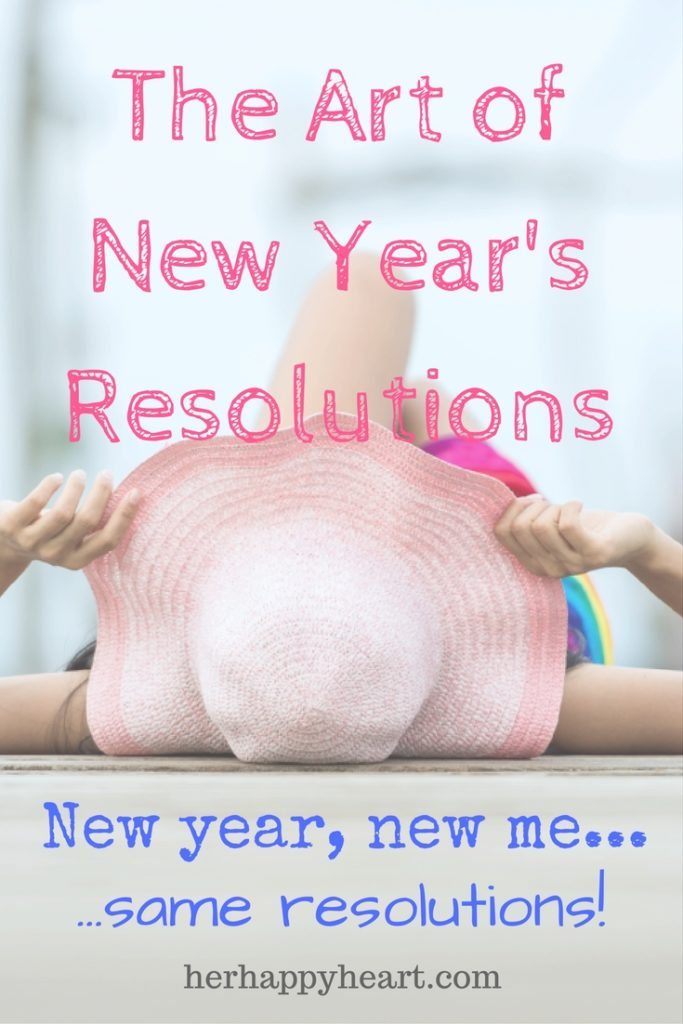