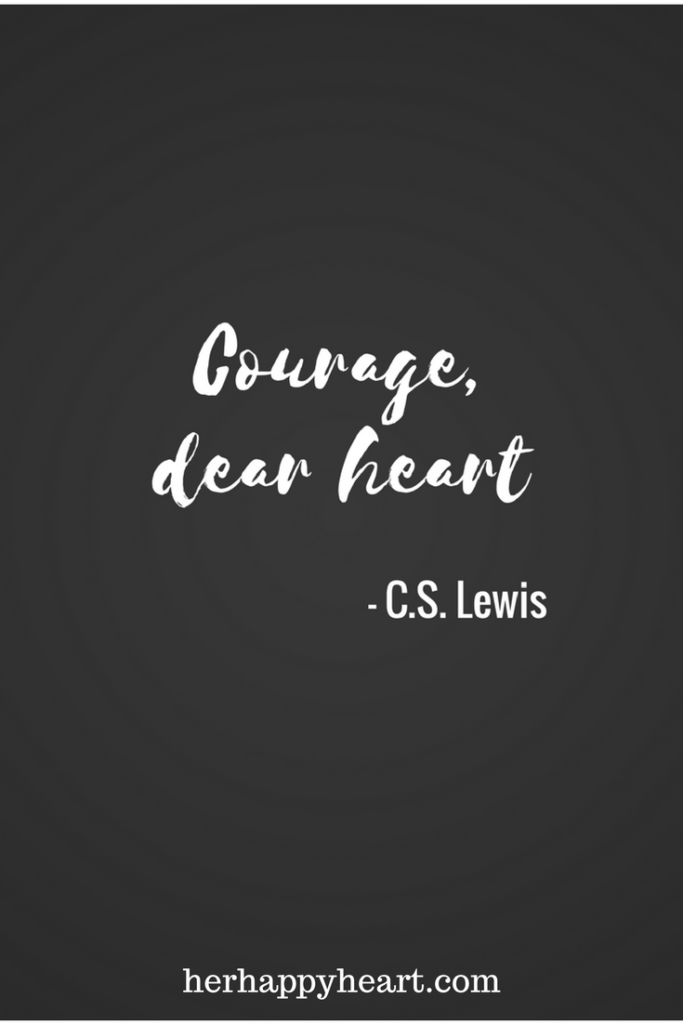 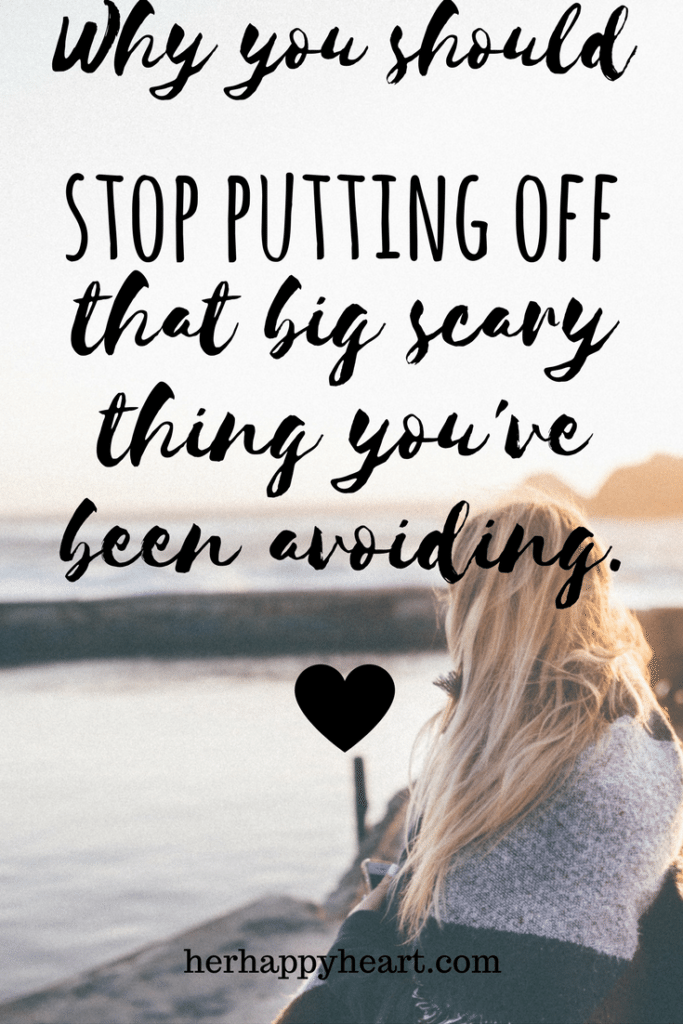 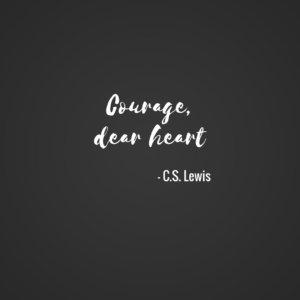 Today, I conquered one of my most drawn out fears. It has been nineteen years since I last had to face this fear, and back then I didn’t even have to do it by myself. I was only eleven and, as my sister so eloquently worded to me today (tongue in cheek, as she is in that small band of people that truly understand my humour), “Why was it even fun as kids? I guess we didn’t know the dangers…” People face it all the time, and I wouldn’t say it was a phobia, but I would say it was rooted in my own truth of, “Well, I don’t have to face it, so why would I?” Being adventurous and risky, this afternoon, I gloriously faced it and I won.

Today, I went through the express car wash at the service station.

Yes, high fives all around. Don’t gasp, don’t fret, don’t even be anxious: I made it out alive. My car didn’t crumple into a heap of metal (and it could have, the old beast), I didn’t break my antennae, I didn’t pop a tyre on the ramp going in, and most importantly, I didn’t accidentally stick my arm out and get it cut off or, even worse, buffed.

And then in between giving myself a pat on the back (which I can reach now, due to the flexibility of not having a child living inside of me anymore) and basking in the money-savviness of only having spent ten dollars, I then thought to myself: why do I ever wash my car myself?! If I take into consideration man-time, water usage and not being quite bikini body ready (cough), I would rather pay someone else ten dollars while I sit and drink my caffeinated beverage, praying that the windows don’t crack and pour sudsy water into my coffee.


My point is, I wasted a lot of years pretending I was making the decision based on saving money and the environment, when in fact I was just putting off something in fear of failing somehow (or losing an arm, obviously). It made me nervous to think about it, but it was really easy to never do it and write off the decision as smart, savvy and ‘the man taking all of our money for something we could do ourselves.’ (All ten dollars of it.) But when it came down to the crunch, my heart showed me that I hadn’t made the decisions based on that at all. That all of those things were still true, and were hefty benefits from making a decision, but with the truth that the base decision was made out of fear, not out of wisdom.

The heart is so deceptive, and it can trick us when we least expect it. I want to encourage you to take a hard look at what you have put off doing because you “don’t have to”. Because you’re right, you will survive without it; but actually, it could make your life richer and more fulfilling if you just stepped over the threshold. It could be a car wash, or it could be a new job. It could be visiting an old friend, or it could be picking up that hobby you started last year. It could be having the guts to say yes to something, or having the courage to say no where it is needed. Just don’t be afraid to give it a go.