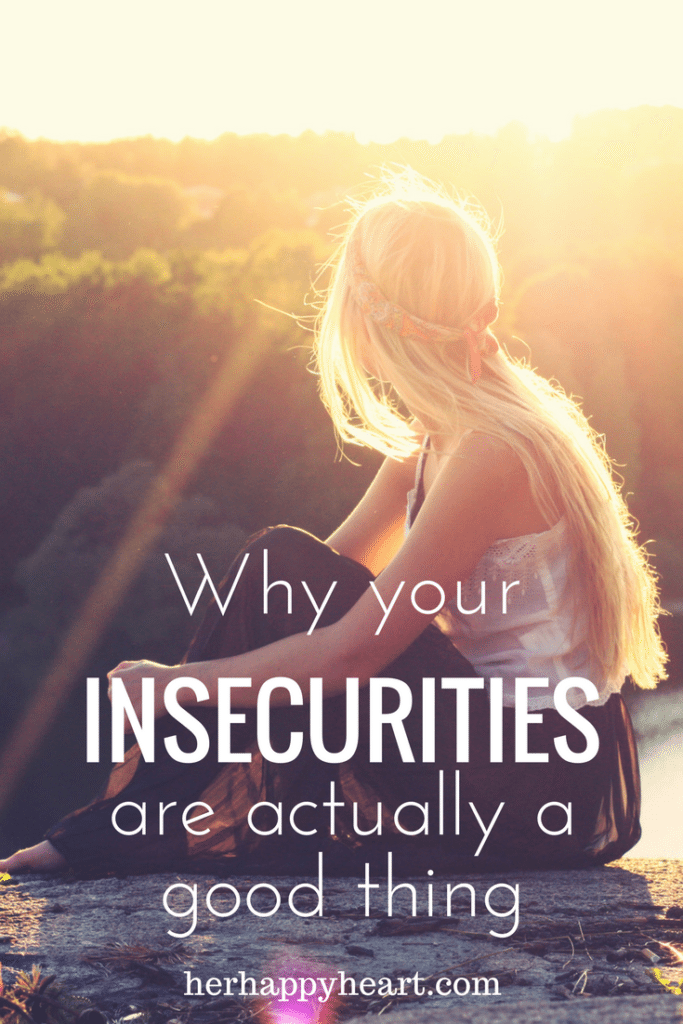 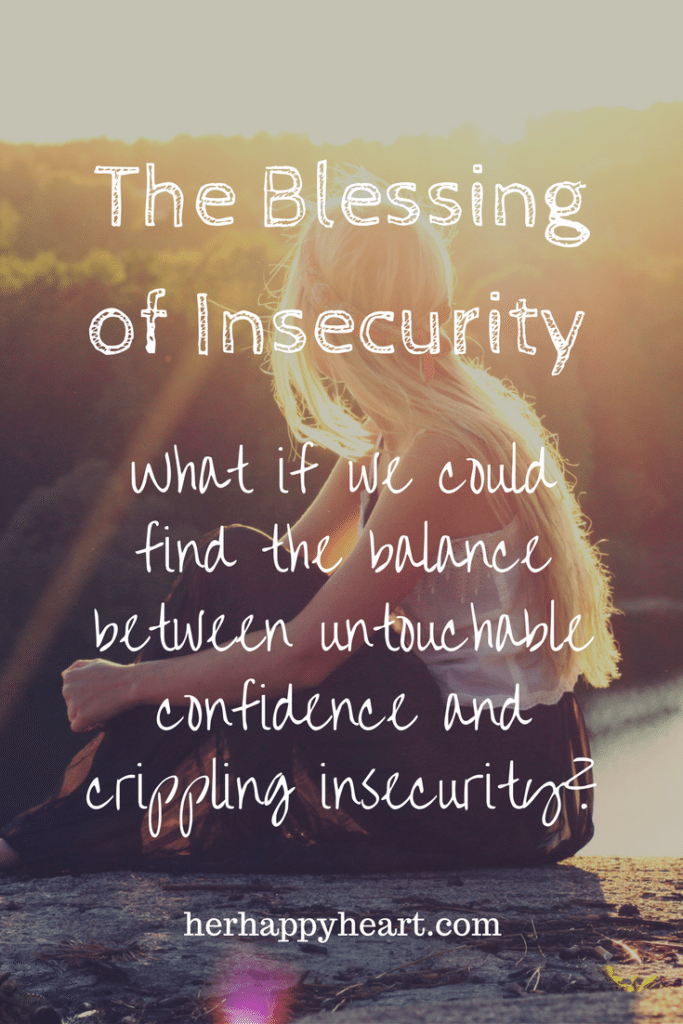 Confidence is a funny thing. We all want it. It is the key to success. It’s the route to self-assuredness. It’s the holy grail of finding that sweet spot in life where our self esteem is at its peak, where we have all the answers, and where every problem has a solution.

These are the battle cries that motivate us, that build us up, that help us achieve the elusive goal. Confidence. So important, right?

For me, confidence has always been a moving target. I get into a groove, I acknowledge that I’m good at something, and then I smack that target, swanning around and just feeling great about myself and my abilities. Then suddenly I get out of my head for a second, look around me, and find that the target is nowhere nearby, because that great thing I did? The glory dissipated long ago and now that I’ve had time to think about it, actually, it wasn’t that great, and I’m not that great, and I can’t believe I ever thought I was that great to begin with.

Now that the confidence target has moved far away, not only do I have to set my sights on it and struggle my way back to it, these little insecurities are crowding my steps and biting at my ankles, making it that much harder. And it’s one thing to just ignore them and keep plodding along, but if I look down and focus on them, helplessly making eye contact, they get stronger and meaner, and now they’re crawling up my legs, scratching my skin and pulling my hair.

It turns out, we all do. Our insecurities can be a good thing.

You see, I’ve been riding the confidence wave lately. I’ve been feeling good about myself. I’m not suggesting that there’s anything wrong with that, but I was starting to tip over the edge a bit with my confidence. I was making quick decisions. Getting a little over zealous. Feeling a bit untouchable. Saying and doing things without thinking.

And then I did something without thinking, and it turned out to be the wrong thing.

The person who pulled me up on it did so with perfect grace and loveliness. It was only a small mistake, it was quickly and easily resolved, and it really had no great bearing on anything in the scheme of things. No harm, no foul, lesson learned.

But then I started to stew on it. I was mortified for having done the wrong thing. Self-doubt took over, hard. It was a mess. Forget trying to find the confidence target that had moved so swiftly out of my way – I could hardly stand up for the writhing sea of insecurities I was now knee-deep in. “Your work is pointless” “You don’t impress anyone” “People don’t like you as much as you think they do” “Nobody takes you seriously” “Nothing you do is significant” “You’re a joke”. Brutal stuff!

By the end of the day, I was emotionally drained. One small mistake had ruined my whole day. That’s insane, isn’t it? But it had been such a long time since I had last acknowledged my insecurity that it all came rushing in at once and I just didn’t know what to do with it!


So here’s a crazy thought – we are told to embrace confidence and let go of insecurities, but the fact is, those insecurities will always be lurking around somewhere. What if, instead of ignoring them completely, we sought to find a balance somewhere in the middle of untouchable confidence and crippling insecurity?

So how do we embrace our insecurities in a healthy way?

DON’T focus solely on them. DO always acknowledge that they’re there.

DON’T let them trip you up. DO spot them on the path.

DON’T put on a brave face. DO let people see your vulnerable side.

When we can maintain our confidence while acknowledging and embracing our insecurities, we become raw, genuine people. We become wise but teachable, brave but humble.

Now that’s the kind of person I want to be. 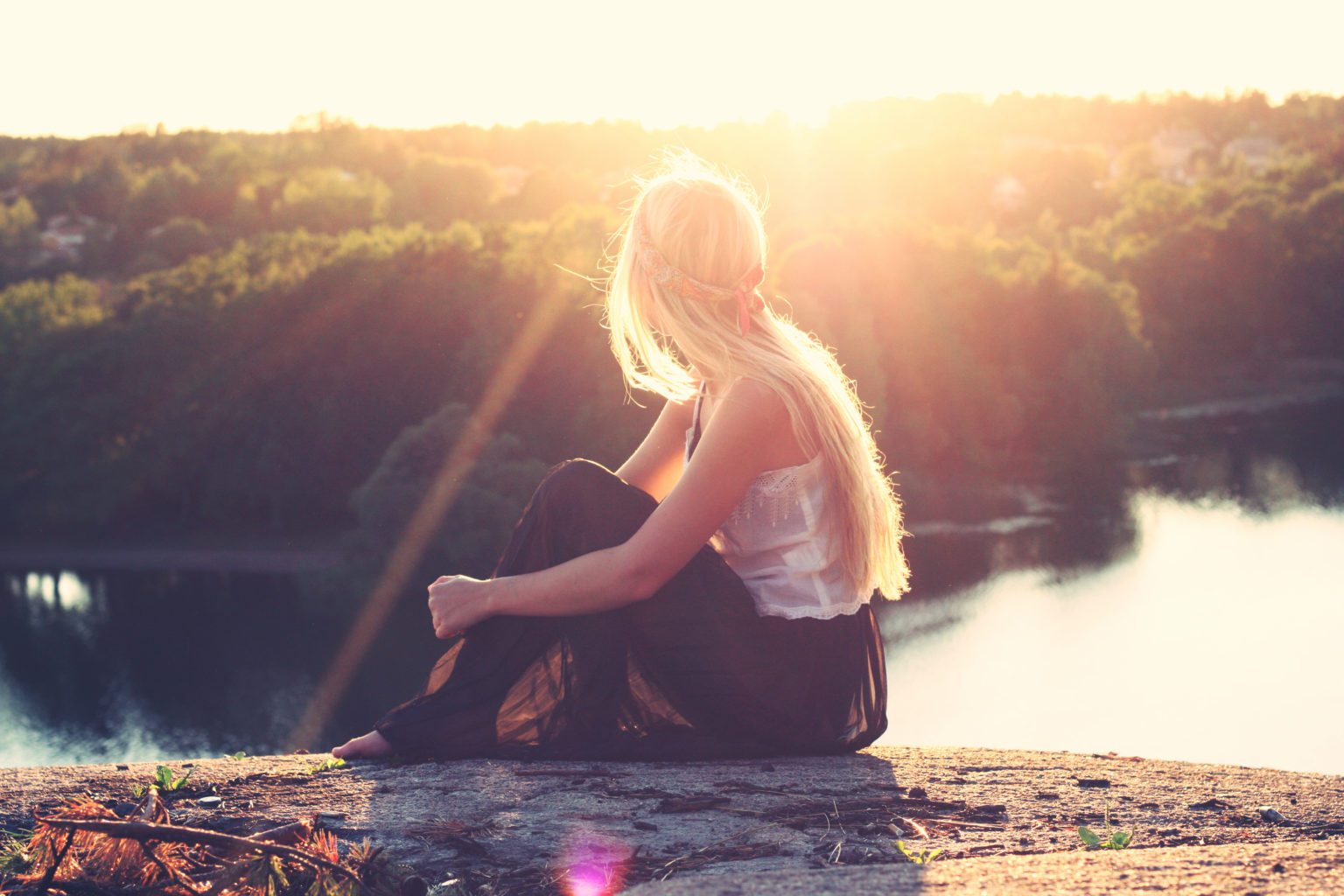